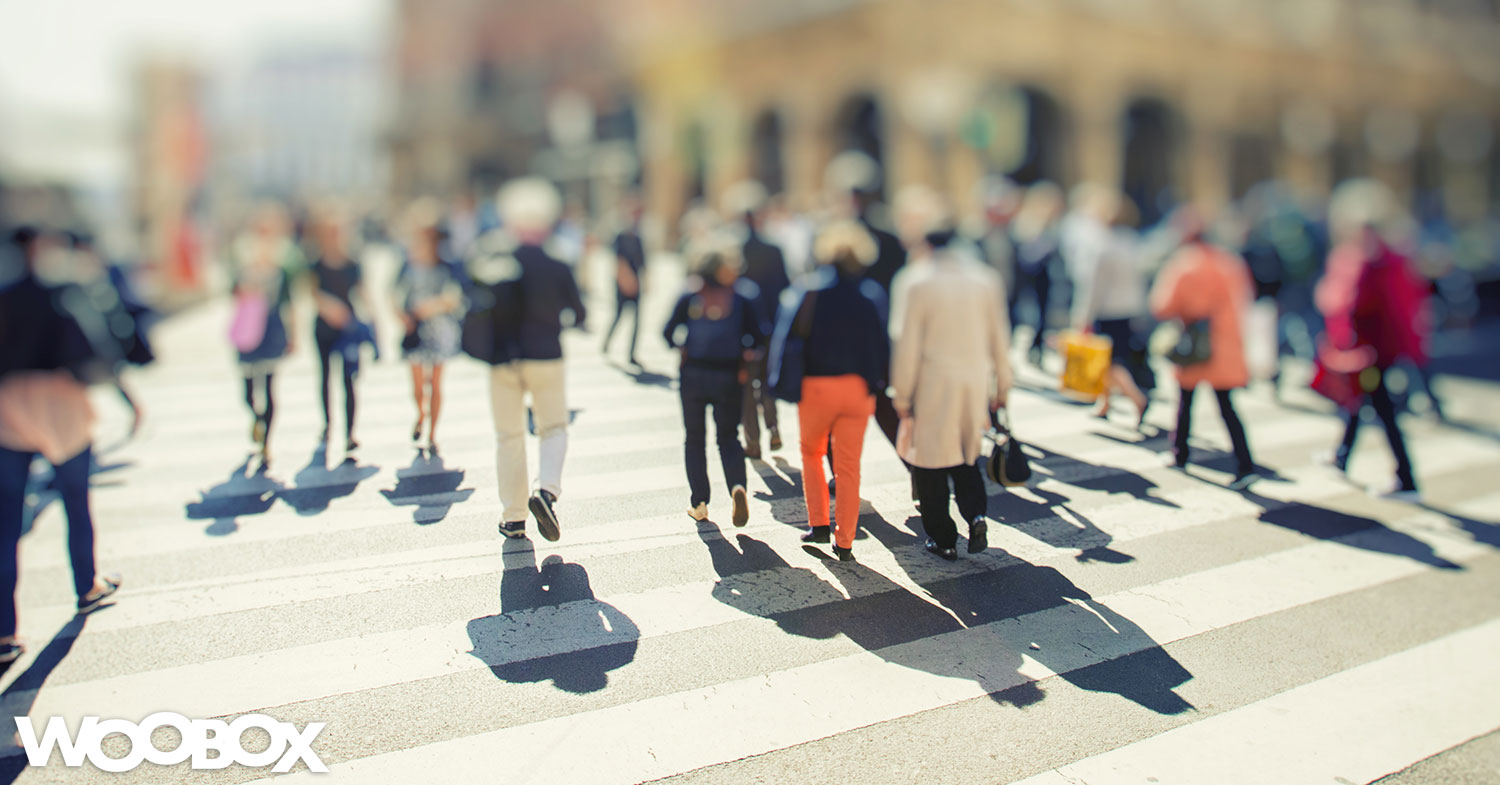 How to Develop Great Contest Personas

Creating a persona can help you better understand customers. You’ll know who you’re targeting with your promotions and can design exciting contests that appeal to the right audiences.

Developing a profile of your typical promotion participant will take a little research and digging, but it’s worth it.
Read More »How to Develop Great Contest Personas 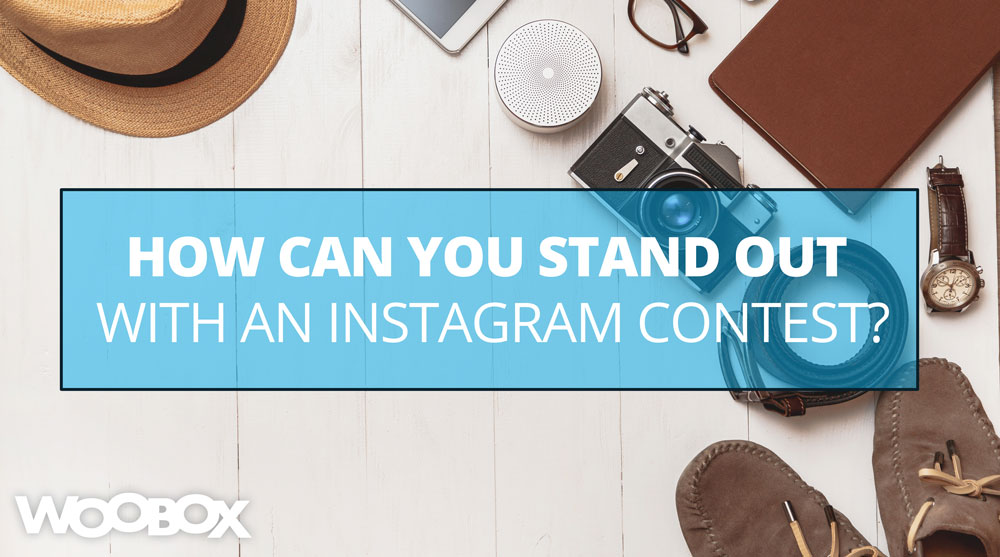 How Can You Stand Out With an Instagram Contest?

Instagram continues to be a social media powerhouse, especially since Facebook acquired them a few years ago. Because you can now use the Facebook Ads platform to run Instagram ads, more and more companies are jumping onto the platform to grow engagement and conversions through this visual platform.

Read More »How Can You Stand Out With an Instagram Contest? 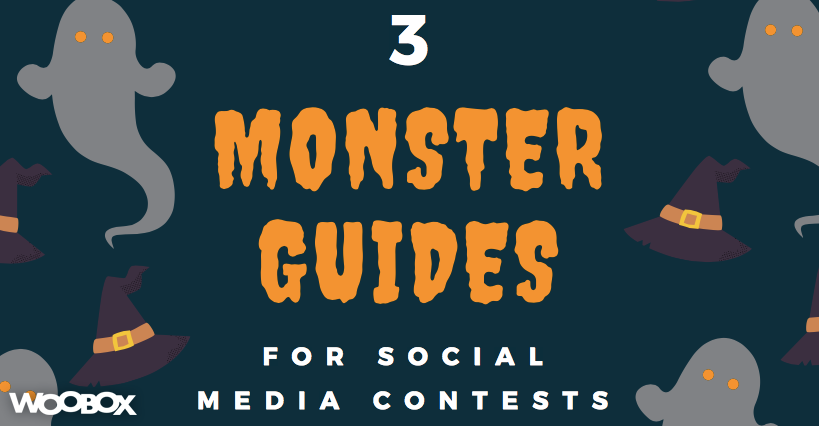 Gather round, gather round! Meet 3 mystical, magical, and spoOOooOOooky monsters chock-full of All Hallow’s Eve wisdom that you can use on your next social media contest—or… Read More »3 Halloween Monster Guides to Social Media Contests 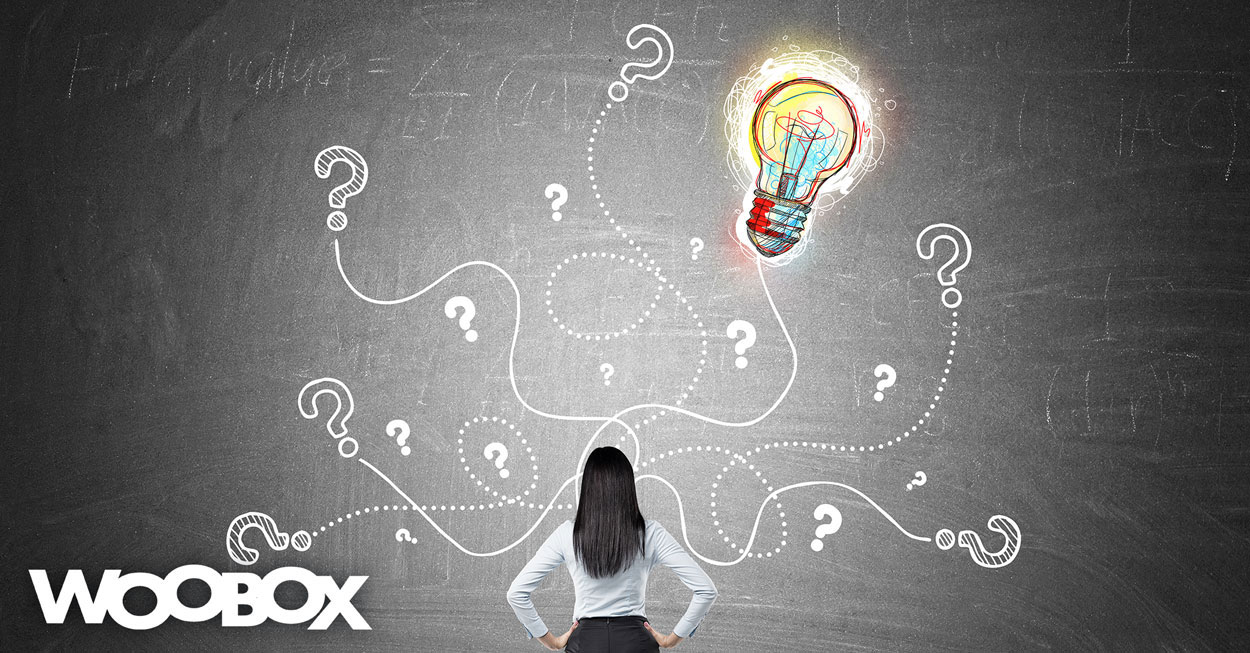 How to Plan a Daring Social Media Strategy

Four years after launching its YouTube campaign video titled “Our Blades Are ‘Fricking’ Great,” Dollar Shave Club was acquired by Unilever for $1 billion.

Read More »How to Plan a Daring Social Media Strategy 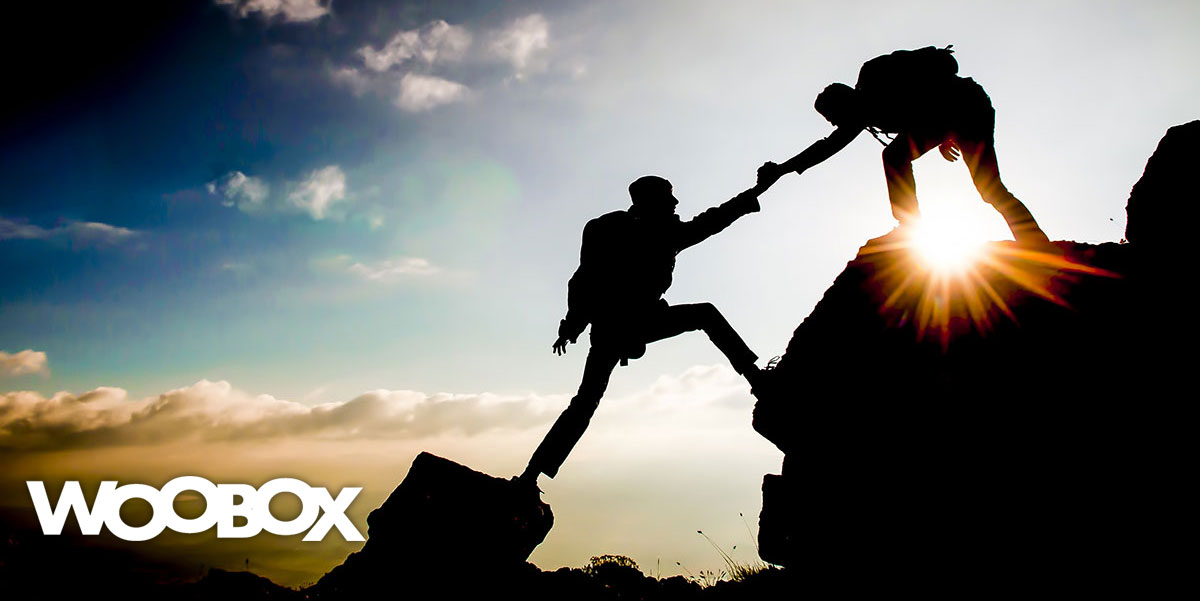 We could only provide ideas for your next contest, but in today’s blog post, we’re offering a few great resources to help you craft and curate your own contest ideas.Read More »3 Helpful Resources for New Social Media Contests 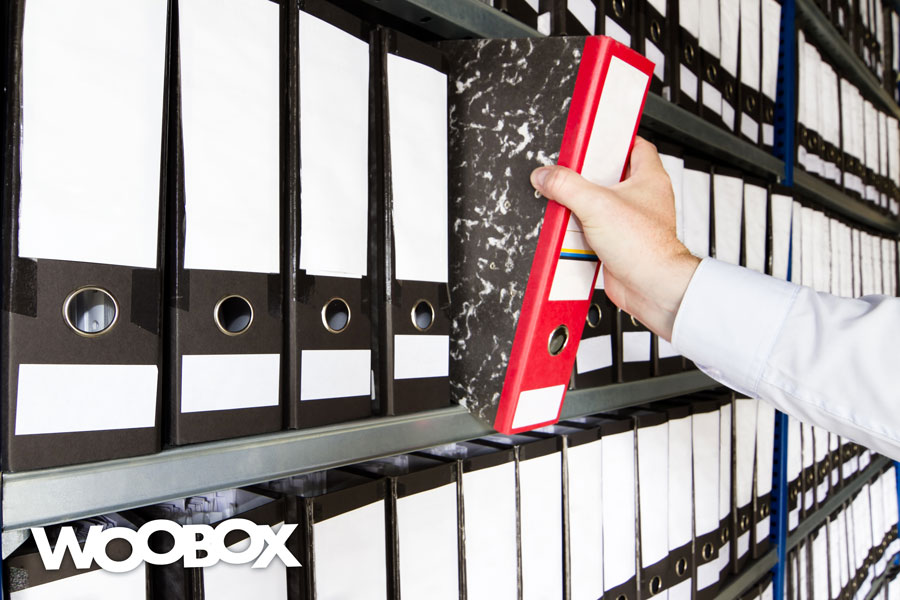 This article details how to comply with Facebook’s contest rules within the United States and Canada. It is not a substitute for, nor intended to… Read More »A Simple Legal Cheat Sheet to Facebook Contests