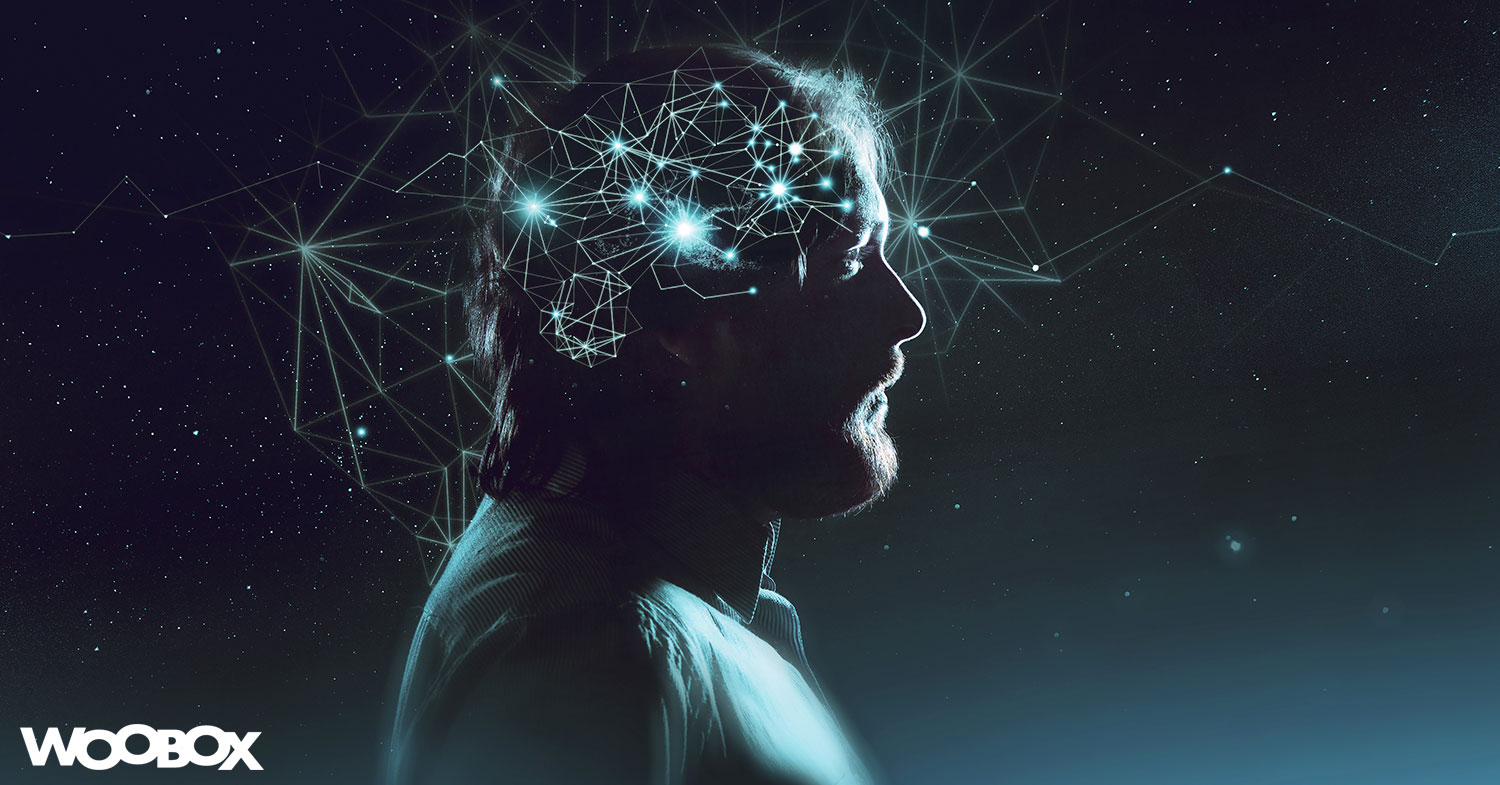 Brand Marketing to Minds & Hearts with the Science of Emotion

Insights into a person’s emotional response are more valuable than the verbal response they may give. That visceral reaction clues us into what someone is thinking and feeling, rather than what they’re saying.

Using insights gained from the field of neuroscience, marketers can better understand both behavior and motivation. In turn, this can help identify the prompts leading to engagement and conversions.

These facts are why most marketers are adopting EEGs, biometrics, facial coding, eye tracking, and functional MRI’s to gauge response. By measuring both the conscious and unconscious response, you can capture the data from consumers that they may not be able to articulate.

What does Radiologist Dr. Christine Born M.D., and radiologist know about marketing?

Quite a bit, it turns out.

Dr. Born and her team examined people with functional magnetic resonance imaging (fMRI) machines to study the impact of brands on an individual’s cognition.

The study revealed that our brains have instant reactions to branded images; this reaction occurs before we even learn anything about a brand-offered product. According to these scientific findings, aesthetic look and feel can and do elicit an emotional response before we begin to think and reason. “The results showed that strong brands activated a network of cortical areas and areas involved in positive emotional processing and associated with self-identification and rewards,” said Dr. Christine Born.

‘The results showed that strong brands activated a network of cortical areas and areas involved in positive emotional processing and associated with self-identification and rewards,’ said Dr. Christine Born.”

Strong brands lit up a positive brain response, and with less effort – regardless of the product or service category. Poor brands set off a negative emotional response and required more mental effort. Neither are good.

Branding is more than a logo, a typeface, and a color.

Emotional branding shapes the unconscious reaction. Emotions stimulate the brain three times faster than rational thought, meaning you often make up your mind before you even begin processing the facts.

Our brains make a visual connection immediately when processing an image. 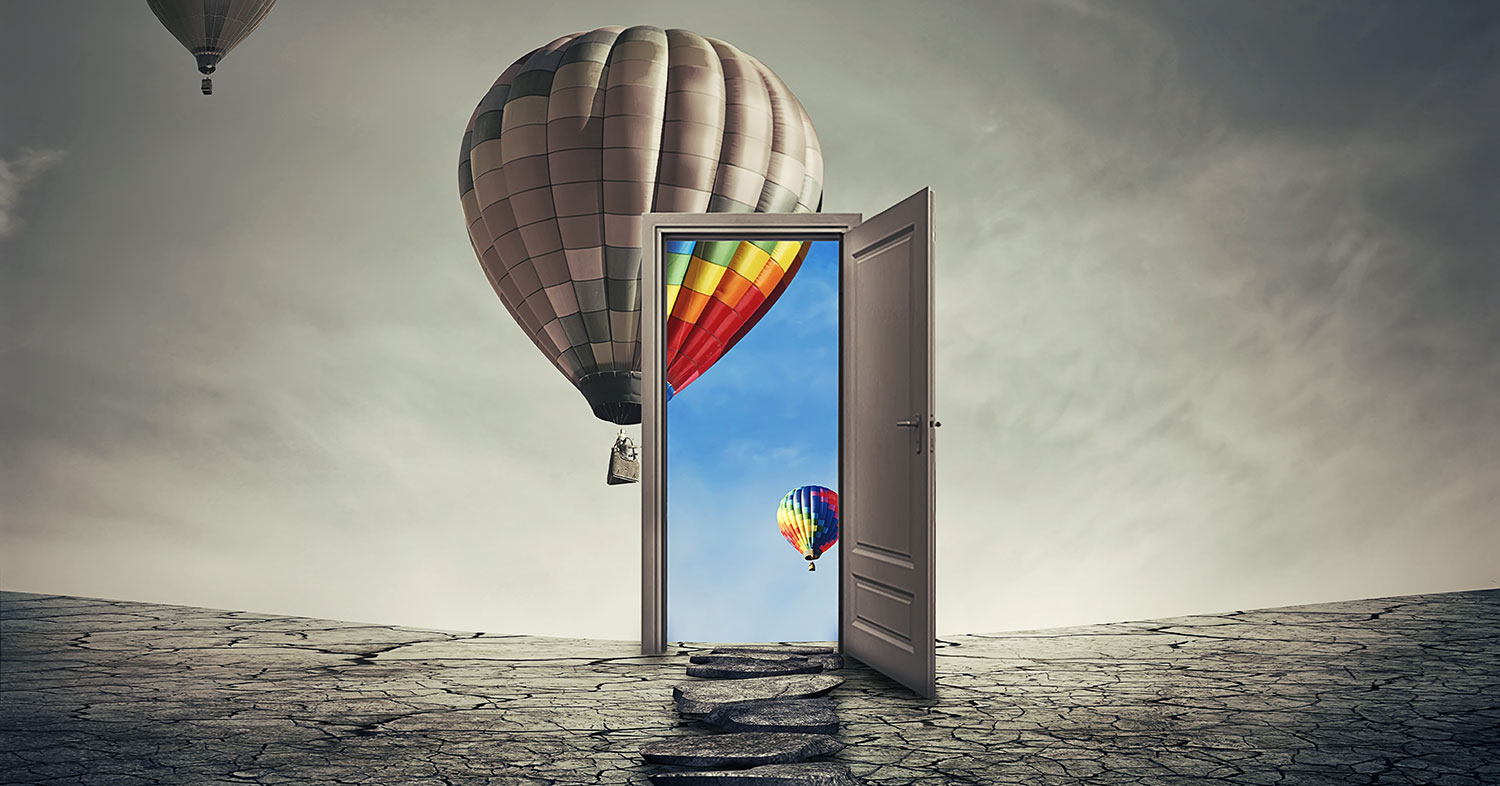 Essentially, the brain’s emotional response combines what it senses and compares that with memories. In effect, our mind will begin associating feelings about those memories with what it sees and assigns values.

A recent bad experience at a restaurant may evoke a negative perception every time you see an ad for it. A nostalgic memory of your first car may forever keep that brand name in the positive column – unless it’s colored by a bad experience later in life.

Emotion and memory play a significant role in brand affection and brand loyalty, evidence for which is found in a study done by the Department of Neuroscience at Baylor College of Medicine put soft drink tasters to the test.

Participants in blind taste tests subjects had no preference between two soft drinks. Brain activity showed that to be true. But when participants were told one drink was Coke, and the other Pepsi, only Coke activated parts of the brain stimulated by reward. More subjects preferred Coke, but only when they knew it was Coke.

When you are giving consumers choices, make sure that there are marked differences between products.

A large number of similar products with subtle differences has been shown to affect the decision-making process negatively, making each subsequent choice harder. Fatigue can lead to disengagement. For retailers, an effective tactic is to use filters and wizards to narrow down choices to a modest number of options.

Keep choices clear and defined. Remember, our choices are more easily impacted by our emotions more than facts.

You’ve been exposed to anchor pricing tactics whether you know it or not. It’s why stores and websites will show a retail price and then a discounted price. A label that says the price is $29.95 but marked down to $9.99 seems like a bargain – whether it is or not. It gives consumers the feeling they are getting a great deal because of the reference price.

While most people will tell you they make decisions based on logic, studies show that most decisions are impacted in large part by emotion. A price is only good if you feel that it’s reasonable. A markdown from $29.95 to $9.99 can feel like a bargain, but a markdown from $199.99 to $9.99 can feel wrong. It might lead you to believe the first price is an inflated number or the quality of the product itself is bad. Yet, it’s the same price in both examples.

In another neuroscience study using fMRI, researchers at the California Institute of Technology did brain scans while test subjects tasted wines.

The results showed that telling the subjects similarly priced wines, but told them one was much higher priced. The taste testers agreed the more expensive wine tasted better and their neural signals proved that – even though there was no actual difference in the wines.

Perceived value is more important than the actual price.

If something has been viewed a million times, it must have value. If thousands of your friends like something, it must be in some sense, good. If people you know, or respect, have chosen to engage, it must be worth your while as well.

As a group, people are influenced more by those in their circles. Teenagers trust other teens opinions more than what their parents think. Demonstrating who others in the tribe feel about your marketing can make a difference.

A Neuroscientific Approach To Promotion & Marketing

Using a strategic approach to your promotional and marketing campaigns can increase your results significantly.

Deploying these strategies is easy when you use Woobox to create your campaigns.

Plus, signing-up and building any Woobox marketing campaign type is free:

Subscriptions are only required to publish and manage campaigns with Woobox.