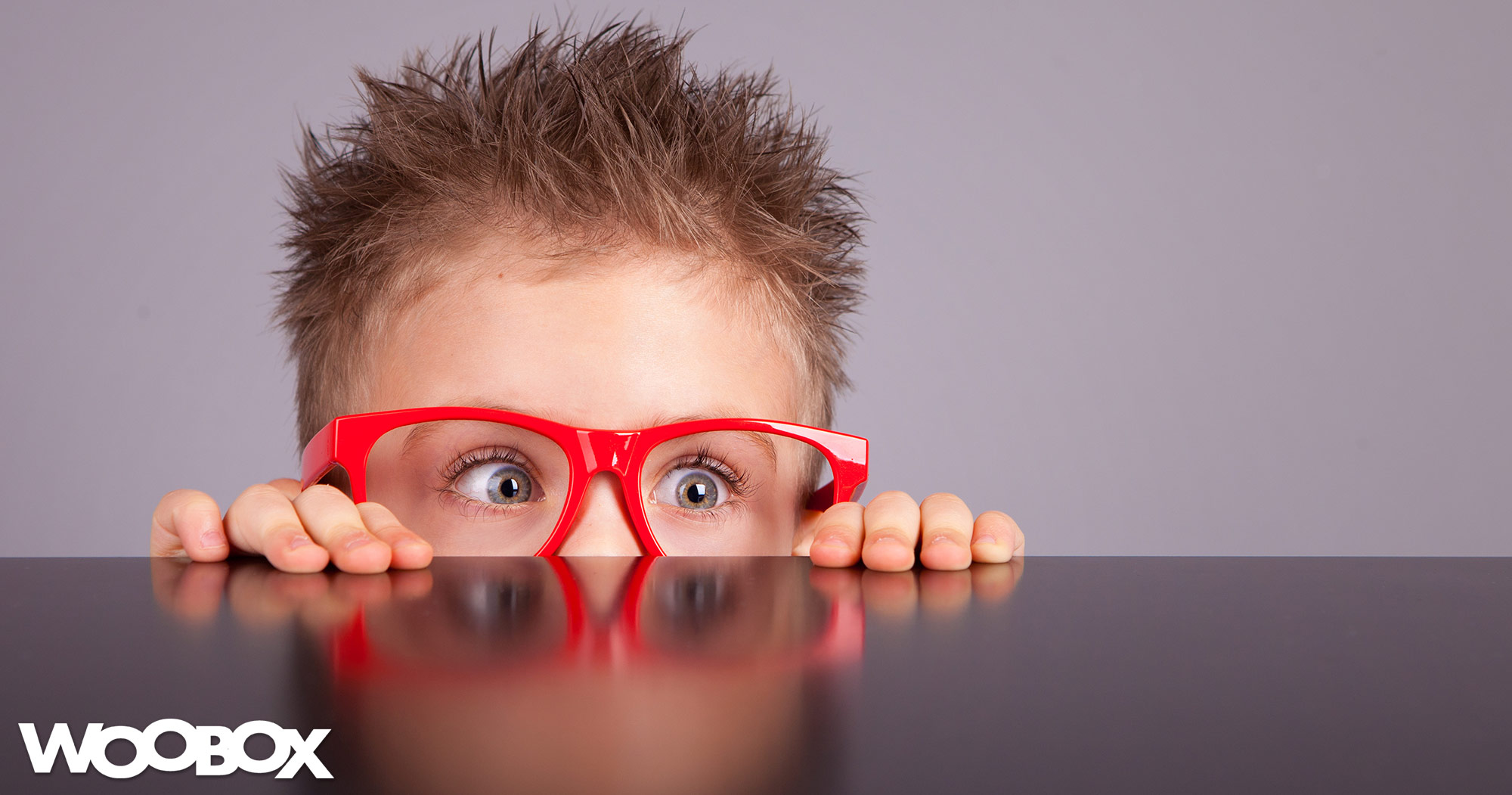 5 Campaigns That Almost Got It Right

Sometimes little details make all the difference in the world. When setting up your campaigns, it’s easy to get caught up in the fun of customizing the look and feel, drafting copy, and more. Keep your eyes open for these details.

#1: An influential camping and recreation company sets up their Sweepstakes to give away 5 of their top-of-the-line tents.

The marketing department wants to make it as simple as possible for people to enter. Jessica, the company’s Marketing Director, says, “Our target demographic doesn’t want to jump through hoops and provide tons of personal information.”

Everyone agrees. The team designs a beautiful promotion. 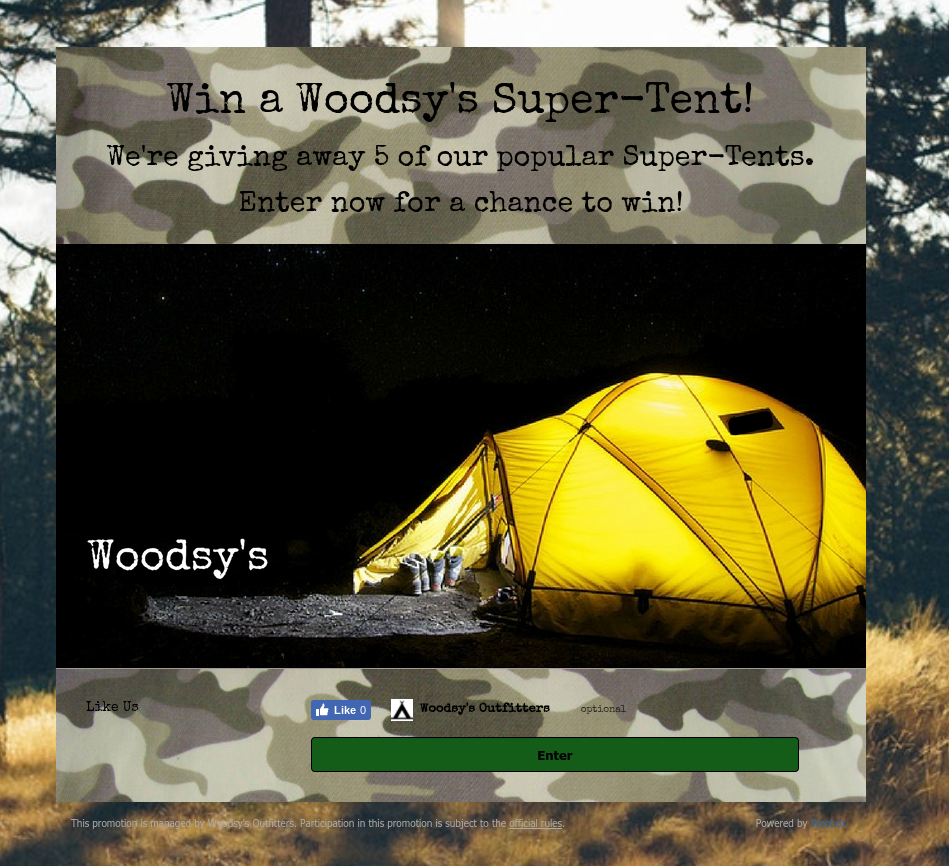 When the campaign ends, Jessica logs into Woobox to pick the winners.

“I love notifying people that they’ve won something,” she says “they get so excited!” 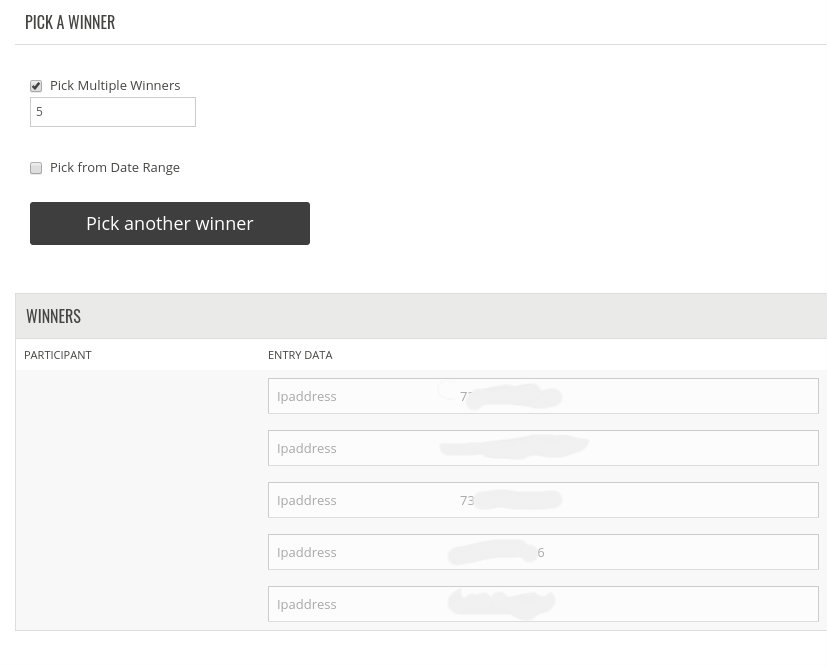 The campaign did look great, and it was definitely easy to enter, but the team forgot to collect any contact information or helpful contestant data. Contacting or even announcing the winners was now impossible.

#2: A local spa wants to increase their fan-base with referrals.

The spa’s owner, Juan-Carlos, sets up a campaign awarding 10 bonus entries per referral. To make the prize enticing, he offers a full spa-day worth around $400.

Juan-Carlos knows 10 additional entries are plenty to get current fans and customers sharing the campaign with friends. This kind of marketing strategy can drive lots of new traffic to the offer; Juan-Carlos is excited about all the new business. So excited in fact, he quickly publishes his Sweepstakes: 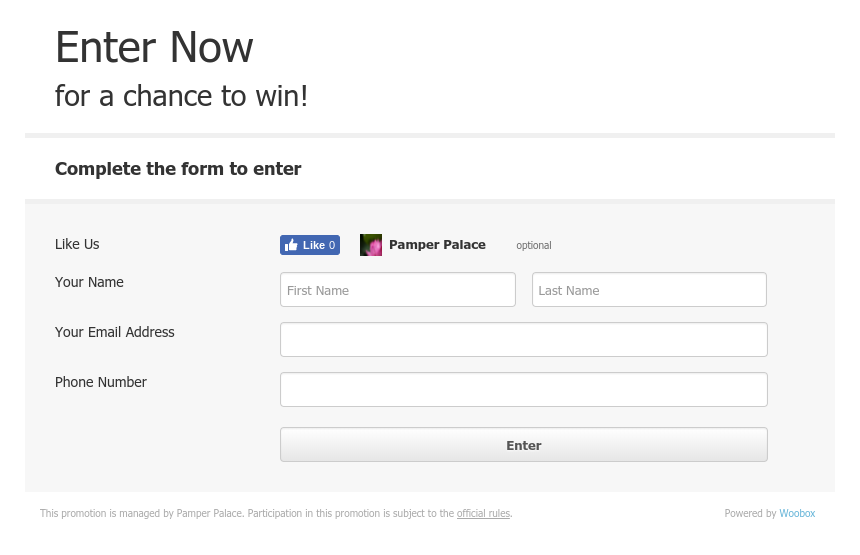 No design, no creative. And the prize isn’t even mentioned! The spa giveaway only gets 3 entries, and no referrals. The grand prize ultimately goes to Phyllis from down the street. Later, when she uses the prize, she doesn’t even tip.

The store’s Social Media Manager Devonne suggests rewarding entrants with a coupon. Great idea! After everyone from the Marketing team offers their input on what the best data to have would be, they end up with this form: 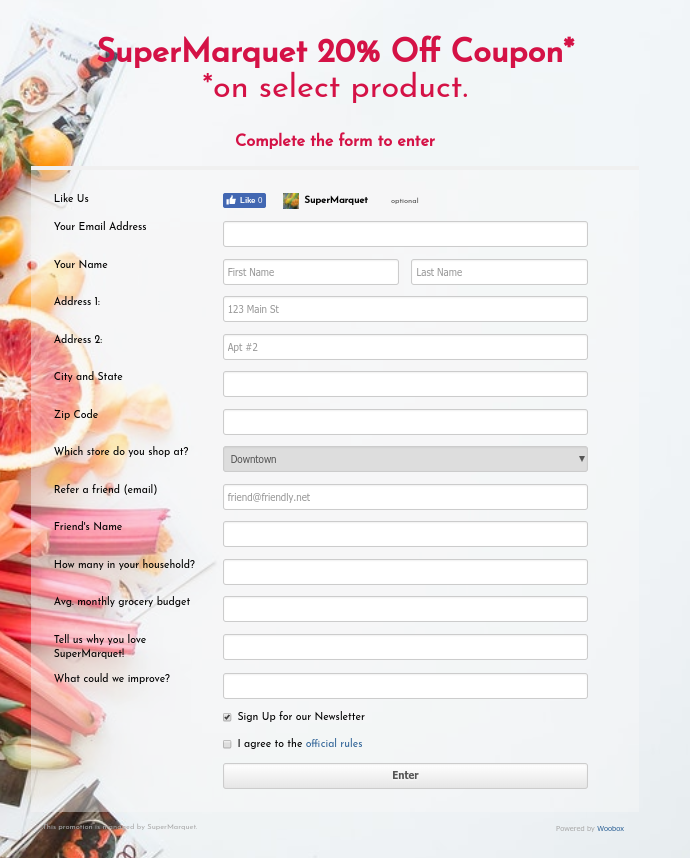 Strangely, when they run the Coupon campaign, only one fan wants to provide that much information for a 20% off canned sardines coupon. Huh, weird.

The contest is looking first-class; a lot of work has gone into it. Ready to launch the promotion, it’s time to use some Ad Budget and watch engagement skyrocket! Marketing crafts and publishes the Ads on Facebook, Google, and Instagram leading to the contest that’s hosted on their Facebook page.

The next day, the team wonders why engagement is much lower than expected. As they toil over spreadsheets, Jacobi, the Customer Service Manager, comes running upstairs in a frenzy.

For most of the fans that tapped on an ad, it didn’t work. Since over 80% of online traffic comes from mobile users, it was a major blunder to publish ads with the Facebook App URL: 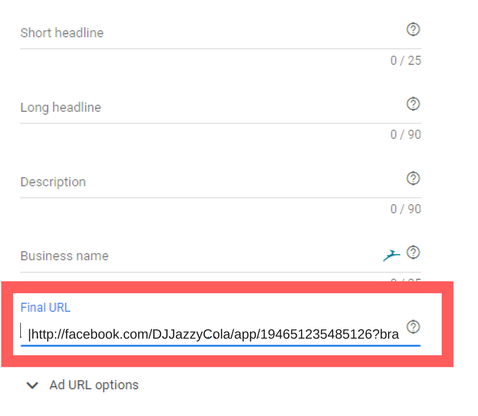 (which are never mobile-friendly): 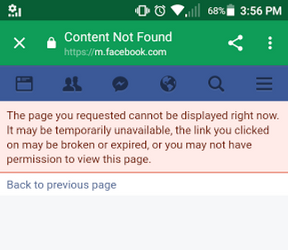 …instead of the always mobile-friendly campaign URL: 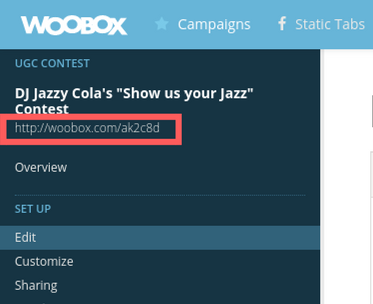 #5: To celebrate their 20th anniversary, the shoe company Likey wants to reward their social media fans by giving away 20 pairs of their most popular basketball kicks.

Considering the company’s name, Likey, some think it’s quite clever to base the campaign around “Likes.”

The copywriters have loads of fun: “You must like-y to win these Likeys!” “Want these Likeys? First, ya gotta like me!”

The campaign becomes full of language expressing how the offer was only open to those who had liked their page. 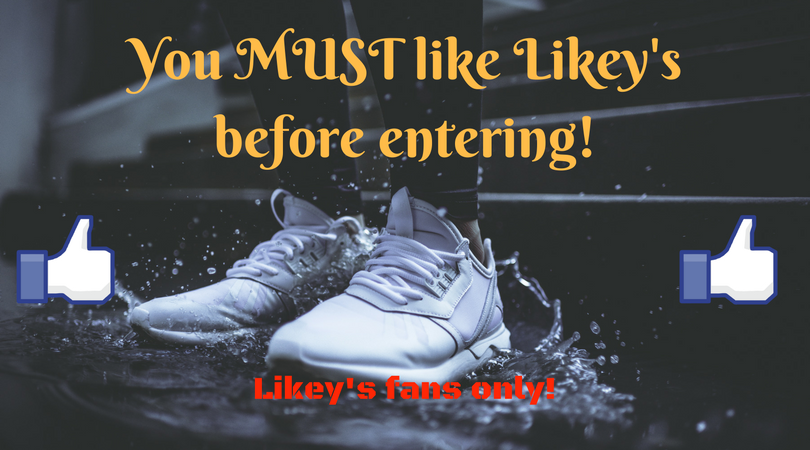 Likey is a large brand, so it doesn’t take long for the social media police to spot it and remove the giveaway from the Likey Facebook page.

Guess the folks at Likey didn’t know that it’s strictly against the social platform’s Official Policy to imply that “liking a page” is required or will be rewarded. It could be worse, the entire page could have been removed. Me no likey.

Don’t let these tales of woe scare you. If you want to be sure you aren’t making any of these embarrassing mistakes, give us a call or email us at support@woobox.com. We’d be happy to help make sure that your campaign is a success!