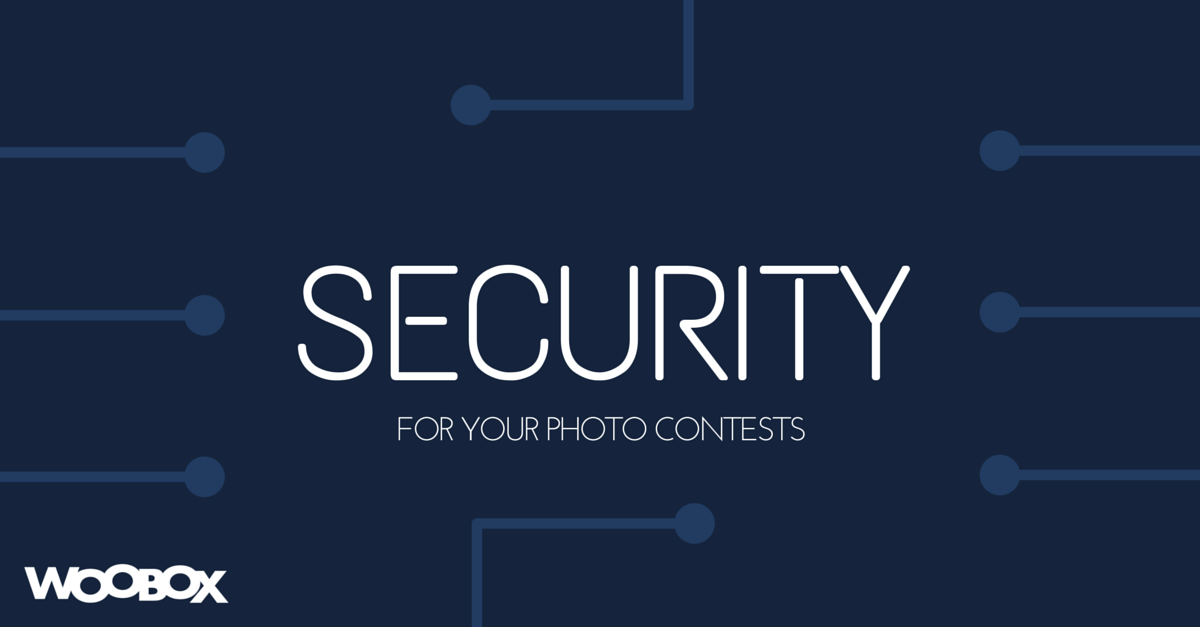 3 Ways to Protect Your Photo Contest

We know you worked really hard on that photo contest, picking the right concept, getting just the right images and paying attention to every last detail of the copy; So it’s perfectly understandable you want it protected and running as smoothly as possible. To help you out we’ve compiled some features to make your Photo Contest a smashing success!

Since we introduced Hashtag entries for Instagram, Twitter and Facebook, they’ve quickly become one of the most popular features in the entire Woobox platform. Only requiring users to add a designated Hashtag to their pics made entry into Photo Contests faster than saying “selfie.” However, we started receiving feedback from lots of legal teams that were concerned about gathering images not actually meant for the contest. To relieve their anxiety we’ve introduced double hashtag entries. Now you can require entrants to submit their media using two hashtags to reduce the number of accidental entries. 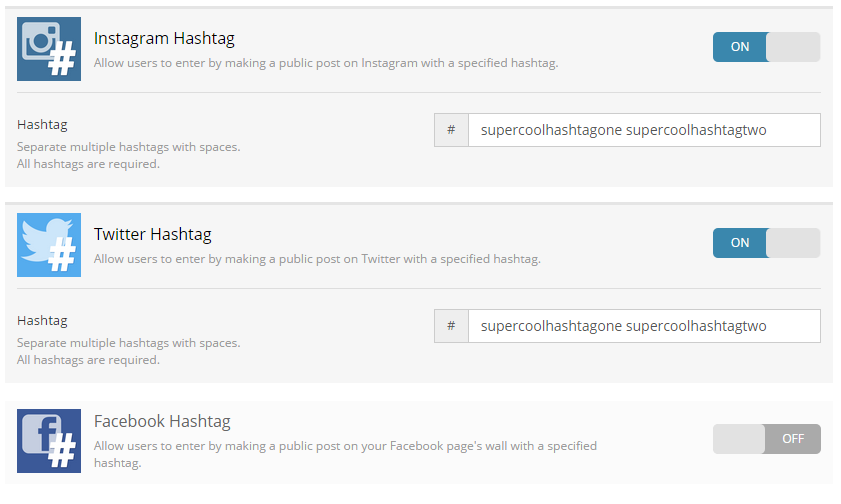 Just type in a second hashtag in the Edit section, leaving a space between the two. Everything will function like it did before but only images that match both hashtags will be pulled into the contest. Leaving your legal team free to rack up billable hours on something else.

From time to time internet pranksters may submit…how to put this delicately, “inappropriate content,” but there’s no need to worry, you have control over the situation. Woobox moderation controls allow you to manually decide which images to block and which images make it to the Gallery of your contest. Ensuring that inappropriate images don’t see the light of day and your brand remains unsullied. 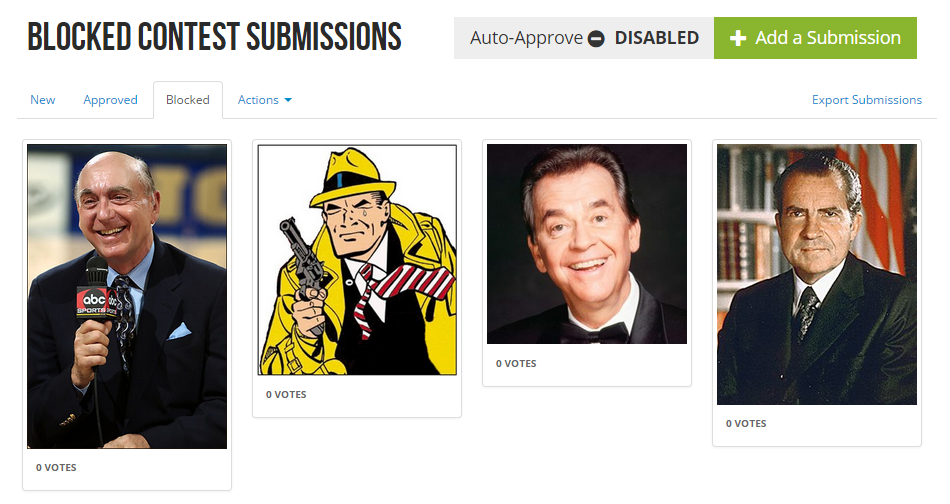 However, some contests receive so many entries that it’s easier for admins to turn on automatic approval of all entries and remove any potential problem ones later. Now that you have the power, you can decide the best set up based on the number of images you plan on receiving and the likelihood of inappropriate content being submitted.

No one likes to see all their hard work Sharing and gathering votes beaten by spambots. Voter fraud can undermine the most successful contest, which is why you can now block voting by country. We were able to identify a list of countries where the majority of fraudulent votes originated from and allow you to block them en mass in the Customize section of your offer.

You can also restrict voting to a single country so that voting is only allowed in the country in which the contest is hosted. While voting restrictions do help in a majority of cases, if you suspect fraud has occurred you can always look at your voter file in the Export section of your offer to see a complete log of votes and identify any irregularities

How have you prevented or dealt with fraud in your promotions? Leave us your ideas below. If you haven’t already, Sign up for a Free account and get your own Photo Contest started today! Have Questions? Leave them in the comments or drop us a line at support@woobox.com.