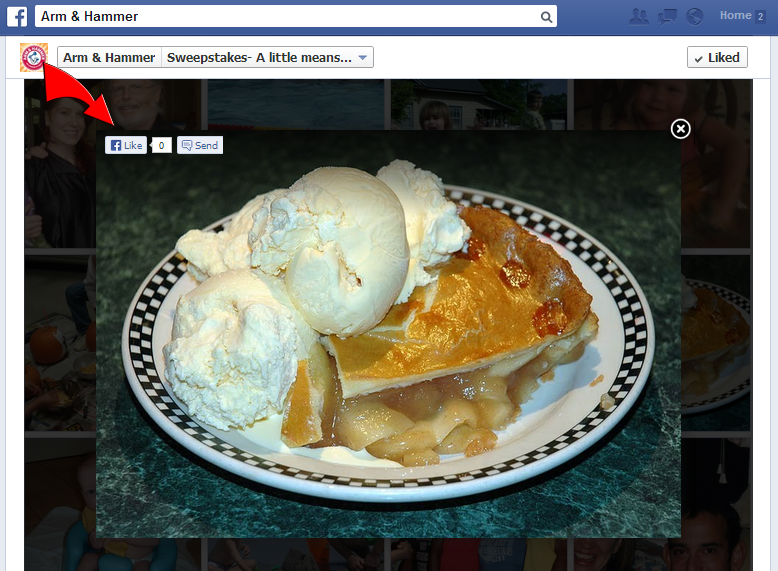 New Feature: Vote Via “Like” for Photo and Video Contests

Last week, in a bold move that has caused quite a stir among  page admins, Facebook eliminated many restrictions on how admins can execute page promotions. Previously it was against Facebook policy to ask fans to like or comment on content as a means of entry. That restriction is no longer in place.

Among the myriad of other opportunities this presents, it  is huge news for admins who regularly utilize photo and video contests! Rather than asking your fans to “vote” for their favorite video or photo in a contest, you can now ask your fans to “like” their favorite as a means of casting their vote.

Why is this a big deal, you ask? Because voting doesn’t have the same engagement potential as liking does. Liking is more social – and more apt to end up in your fan’s news feeds – resulting in higher engagement levels and increased traffic to your Facebook page. By asking fans to “like” a photo or video as a means of voting provides the opportunity for that content to live outside of the confines of the contest. Depending on the individual’s privacy settings, content that they “like” could show up on their timeline, providing a whole new set of eyeballs access to your contest.

To enable the vote via liking function, simply select “Vote by Facebook liking instead of a ‘Vote’ button” when setting up your photo or video contest. This new option defaults to restricting voting to one per Facebook user, disabling the ability for a single user to submit duplicate votes via multiple IP addresses.  Vote by like button does not require Facebook app authorization for Voters.

You will still be able to access the same entry data as using the other voting methods. Simply login to the dashboard, select the promotion, and click on the “Winners” link to pick the winner. 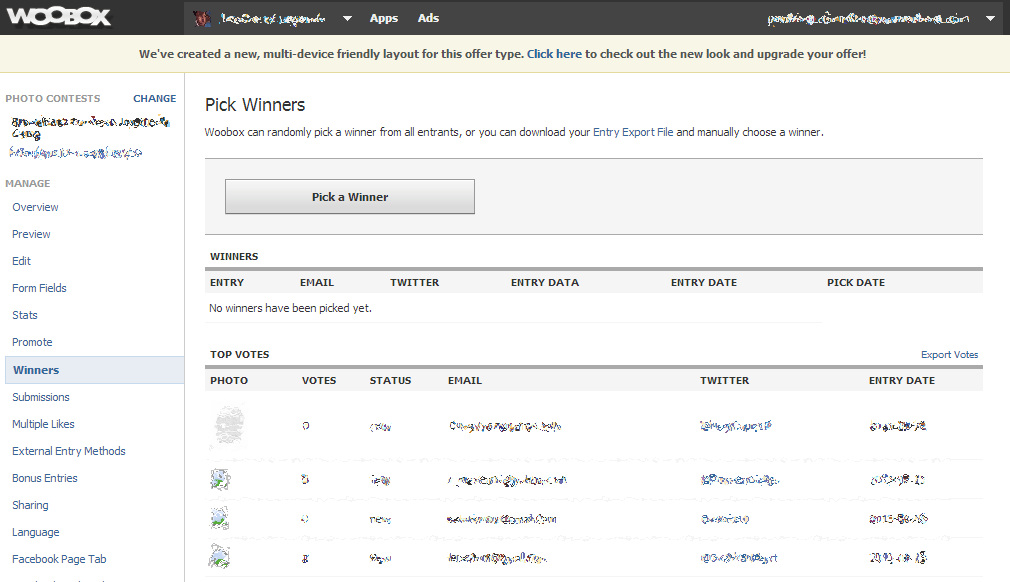 There are many more exciting new ways to take advantage of the new policy and we have a lot more planned. Stay tuned!