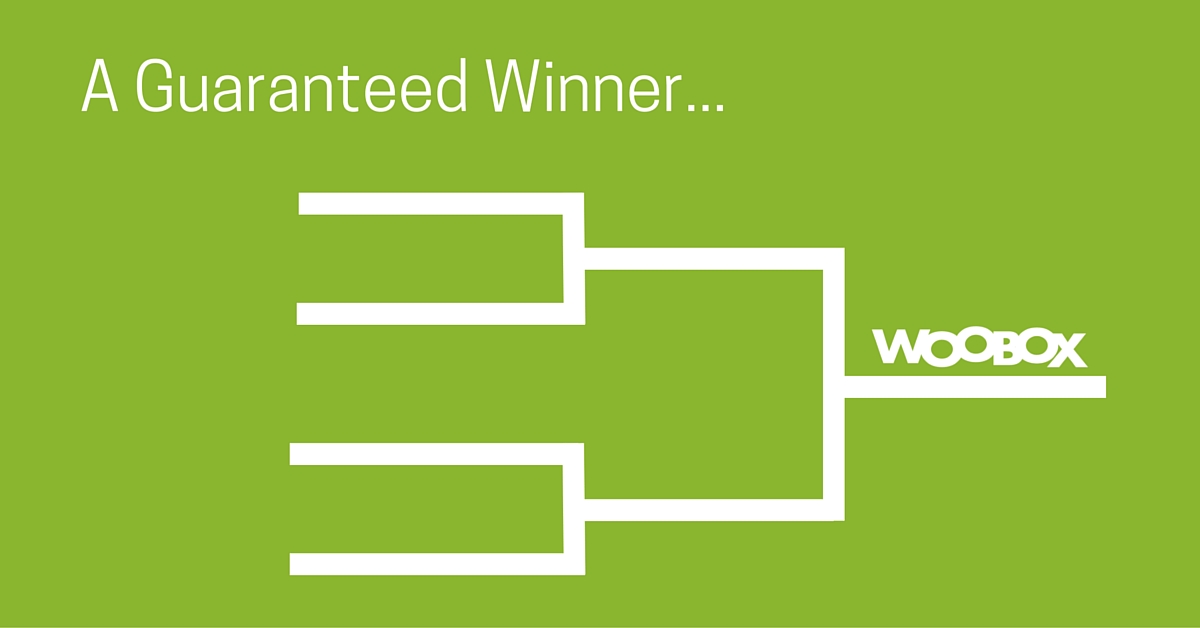 March, known for the arrival of spring, important religious observances and a basketball tournament for unpaid college students that cost the US Economy $1.9 Billion last year. One of the great traditions of this tournament which for copyright reasons we’ll call Spring Silliness, is filling out a bracket predicting who will win (which will be won by Peggy in accounting who choose her team by uniform color). At this point you’re no doubt saying to yourself “I know all this and, but what does basketball have to do with (insert non-basketball business here)?” The answer is both nothing and everything.

Since brackets are synonymous with the month of March, your promotion and your brand will remain top of mind with consumers. Filling out a bracket isn’t just one of the few times you’ll be able to directly compare your decision making skills with the leader of the free world. It’s a chance for you to utilize the greatest decision-making tool ever devised by man. Flipping a coin? Too random. Pulling a name out of a hat? Too lice prone. Direct comparison of options until a winner is crowned? Now you got yourself a bracket baby. Just because your brand has nothing to do with spots doesn’ mean you can’t use a bracket.

To prove my point about anything being settled through brackets let’s use a controversial example of a topic that has divided humanity for millennia, cats vs. dogs. Say you fall under the banner of cat lover (wrong) or a dog lover (yay) you can put up your best example of each species (Persian and Labrador retriever, respectively) and have them duke it out. If you’re a pet shop owner you’ll now have access to two very devoted groups of owners as well as their preferences. Running a special on long hair brushes? Know who voted for the Maine Coon or Soft Coated Wheaten Terrier and target them with future offers.

Voting brackets will allow you to have up to as many as 64 or as few as 4 voting options. You’ll also have complete control over the length of each round of voting. Want to run a voting promotion that mirrors the length of the NCAA Tourney? You can stretch out your contest and reap the engagement rewards that go along with it. Want to furiously get through a contest in a week? Can do. Now that I’ve spent the last several minutes trying to convince you that brackets have nothing to do with basketball, what if you want to involve basketball?

Good news is that you can by setting up a predictive bracket. Unlike a voting bracket whose winners are decided by votes, a predictive bracket will let entrants put forth their best guess at what the outcome of a tournament will be. It doesn’t need to just be about basketball. If you have head-to-head matchups for an independent competition you can use the Predictive Bracket to have people guess who will win.

Want to create a Predictive Bracket for this year’s March Madn…oops…Spring Silliness tournament? We’ve got you covered. Just enter your email address below in our Woobox Sign-up Form (which is another great app you need to be using but that’s for a different blog post) and we’ll send you an email on March 14th with a link to your very own bracket. We’ll load in all the team names and all you need to do is inform your followers that they need to enter. Want an alert when the tournament bracket is ready?

Ready to get your brand in the game? Sign up for an account and start promoting your bracket today! Have questions? Check out our Bracket User Guide or email your questions to support@woobox.com.